Bakhtawar Bhutto is the eldest daughter of Benazir Bhutto and the beautiful sister of PPP Chairman Bilawal Bhutto Zardari. And now the name of the person she is going to marry is being mentioned as Mahmood Chaudhry.

The marriage of Bakhtawar Bhutto Zardari and Mahmood Chaudhry is being announced in January 2021 at the beginning of the new year. After seeing the pictures of Bakhtawar with her husband, don’t forget to tell us in the comments section whether you like this couple or not. 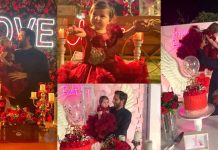 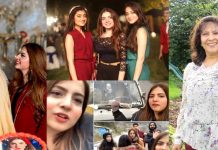 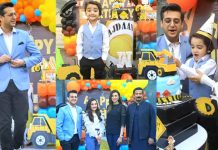 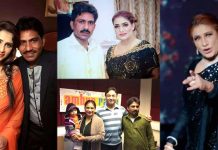 Beautiful Family Pictures of Naseebo Lal With Her Husband And Kids 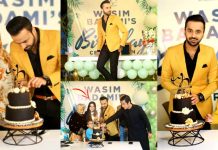