After marrying actor Salman Sheikh aka Mani, it seems as if Hira Mani’s fate has been revealed. Otherwise, no one knew them until ten years ago today. And almost every drama on Pakistani TV channels seems incomplete without them.

Hira Mani looks so active on her Instagram that she stays in touch with her fans. His drama series Meray Paas Tum Ho and Do Bol will always be remembered in people’s hearts. And people like her crying acting very much.

After becoming Mani’s wife, Hira Mani has also become a mother of two children. And right now she has no plans to bring her children to showbiz and she is only focusing on her children’s studies. But their children are just as fast as they are.

Hira Mani recently had a unique photoshoot for a famous designer in which she looks very beautiful wearing a black dress, so let’s see. 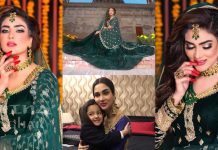 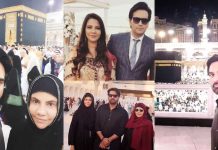 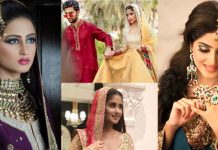 Sajal Ali Looking So Royal In Her Latest Bridal Photoshoot 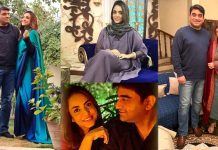 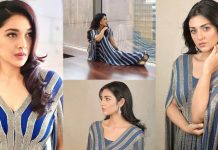