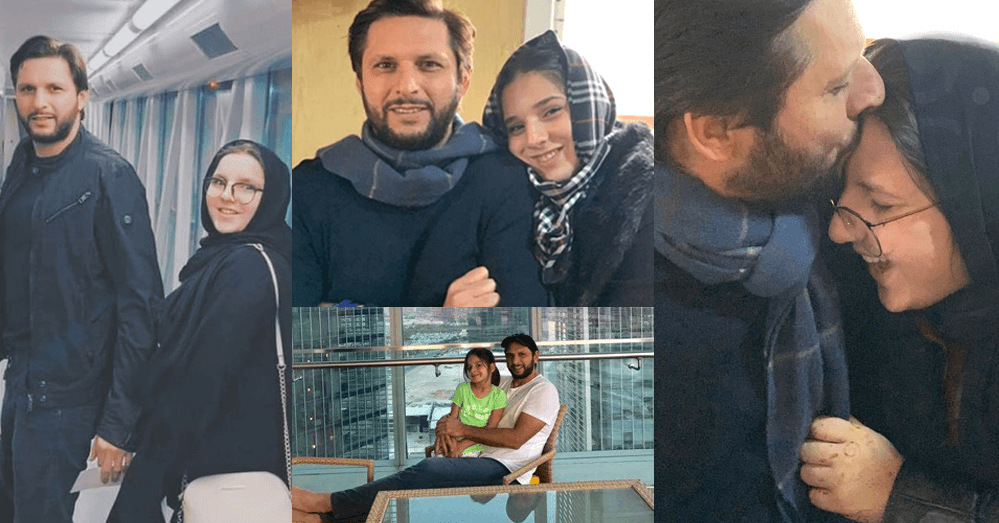 Shahid Afridi certainly does not need any introduction. He is a good cricketer as well as a good father. And that’s why this cricketer has fans all over the world. And after retiring from cricket, he is now spending his time in charity work.

Many of you may not know that Shahid Afridi has become the father of five daughters. And he confirmed in a recent interview that he had never wanted to have a son in his life. He believes that whether it is a son or a daughter, it is all from Allah.

After retiring from cricket, Shahid Afridi is now seen working hard to serve the poor. And he believes that if the poor are educated, then the country will develop. And of course, this poor class needs our help right now. On the other hand, he has also opened a foundation named Shahid Afridi.

In an interview with Samaa TV, Shahid Afridi issued a message to current parents in which he said that parents should never give mobile phones to their children at an early age. If you also want to hear those words, click on the link below to see. 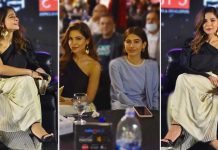