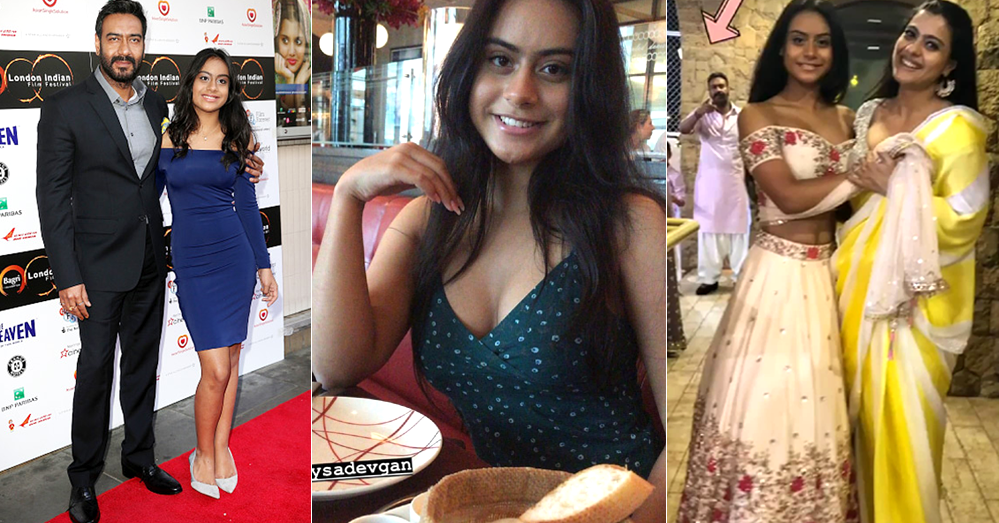 Ajay Devgan is considered one of India’s most successful film actors. He has been winning people’s hearts for three decades because of his brilliant acting. And there is no doubt that he is naturally a very multi-talented and sharp-witted person.

If the age of the famous Indian actor Ajay Devgan is mentioned in the year 2021, then he has turned 52 years old. And no doubt, because of his fitness and health to this day, he looks like a boy. And he doesn’t look like he’s half a century old. Ajay has also confirmed in many interviews that a man should not be old, he should take care of his health.

Most of you don’t know that Indian actor Ajay Devgan started his married life by marrying actress Kajol in the year 1999. And after marriage, Ajay and Kajol have become parents of two children. Kajol has confirmed in her interviews that the children will complete their studies first and then they can come on their own if they intend to come to the showbiz.

But in today’s article, we will see famous Indian actor Ajay Devgan spending his precious time with his daughter Nysa Devgan and his wife Kajol. Ajay believes that every man should spend time with his family because sitting together releases tension. So let’s see the beautiful pictures of Ajay Devgan’s family.

Are you also following the famous Indian actor Ajay Devgan and his wife Kajol on the official Instagram and Facebook? If so, please let us know in the comments section below. Thanks! 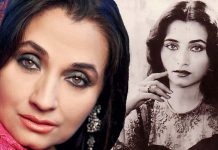 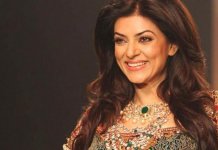 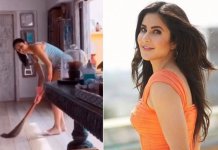 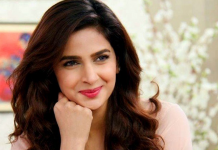