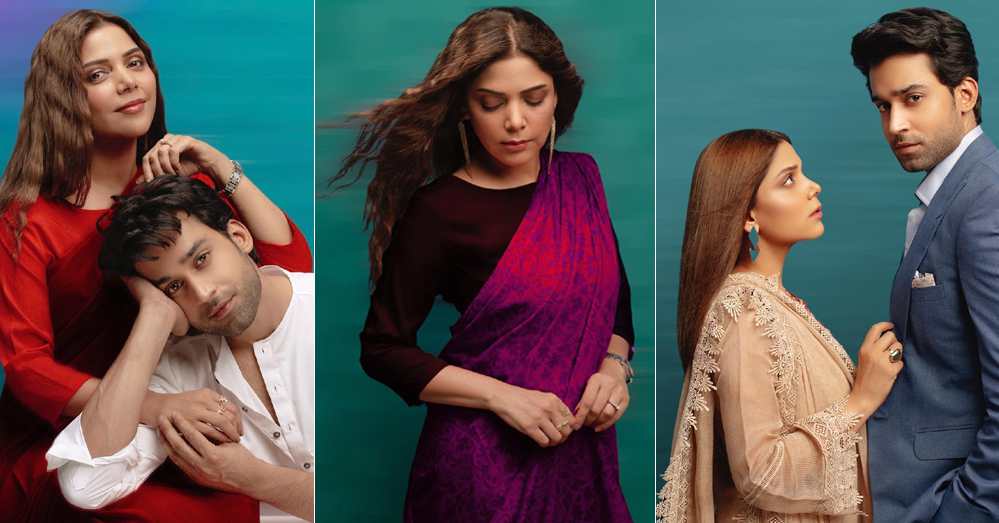 You all know that actor Bilal Abbas Khan is considered one of the chocolate heroes of Pakistan. Nature has made this boy so handsome that every girl becomes obsessed with him. And there are no two opinions on this. He is also winning the hearts of the fans with his negative and positive character. In ARY Digital’s drama serial Balaa, Bilal Abbas Khan had surpassed everyone in acting.

On the other hand, if we talk about Hadiqa Kiani, she has turned 47 years old in the year 2021. And there is no doubt that nature has endowed this girl with a very sweet and wonderful voice. And if we talk about the most successful song of his past, the song “Hona Tha Pyar” from the film “Bol” became very popular among the people. And she has sung countless other successful songs.

Recently, actress Hadiqa Kiani shared some photos of her drama photoshoot with talented actor Bilal Abbas on her official Instagram account. As can be seen in the viral photos, the two are busy giving a romantic photoshoot. Some people were saying that Hadiqa Kiani should have been given the role of Bilal Abbas’s mother. If you also want to watch the teaser of the drama, click on the link below to watch it.

Don’t forget to tell us who is eagerly waiting to see Bilal Abbas Khan and Hadiqa Kiani’s drama Dobara, then we will wait to read your valuable comments. Thanks!