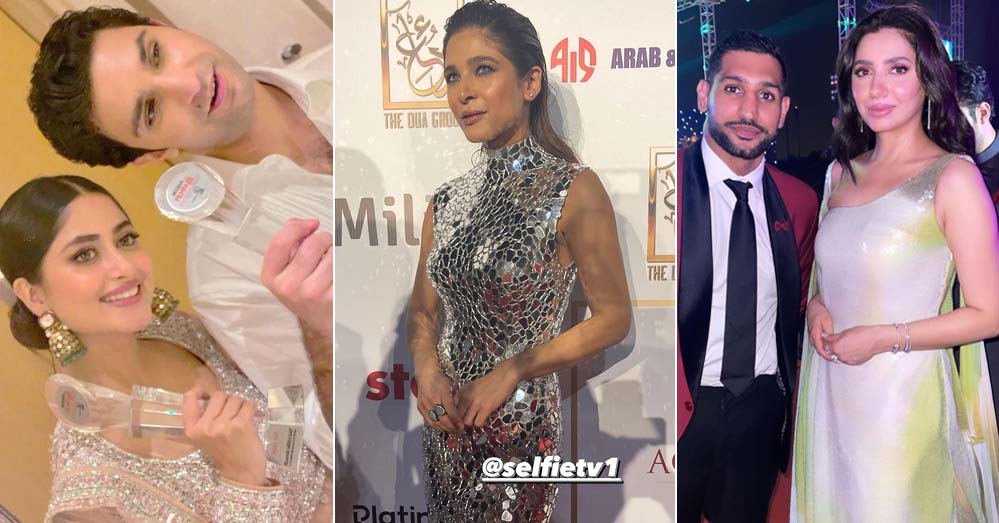 Audiences around the world know that Pakistani boys and girls have a lot of acting talent. And that’s why our showbiz industry is growing so fast. If we talk about successful Pakistani actors, then the top name in this list is big actors like Mahira Khan, Sajal Ali, And Ayeza Khan. On the other hand, there are countless Pakistani emerging actresses in the showbiz industry who are still busy making their careers.

Just a few days ago, the Hum Style Awards and Lux Style Awards ceremony was held in Pakistan. And in this, Pakistani actors and actresses were honored by giving awards for their work. But unfortunately, despite living in an eastern country, most of the Pakistani actresses broke the hearts of their viewers by wearing western clothes. And unfortunately, Alizeh Shah topped the race to wear this bold dress.

The most awaited mega event of the Filmfare Middle East with the big names of showbiz took place last night on October 28, 2021, in Dubai. Filmfare Middle East is hosting the region’s biggest star-studded entertainment show this October. Famous Pakistani and Indian celebrities were also spotted at Filmfare Middle East Achievers Night 2021. And because of these superstars, there was a boom in the event.

But in today’s article, we will see which were the famous Pakistani actors who participated in Filmfare Middle East Achievers Night. On the other hand, people were also seen in the controversy over how Pakistani actresses dressed up when they arrived in Dubai. Because you all know that there are Pakistani actors, no matter what the award ceremony is, they cross the dressing limit. And the same thing happened at the awards ceremony, so let’s see some of the actors in bold dresses.

Do you also follow the TV dramas of Sajal Ali and Mahira Khan with great interest? If yes, You will definitely tell us in the comments section below. Thanks! 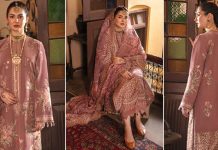