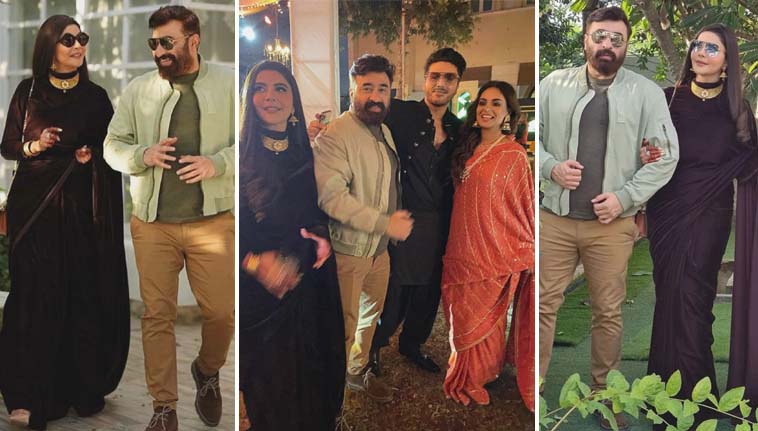 Nida Yasir is considered one of the best morning show hosts in Pakistan. She has been hosting Morning Show Hosting on ARY Digital for the past twelve years due to her excellent hosting. Apart from doing live morning shows, she is often seen working in TV dramas but nowadays she has taken a break from working in new Pakistani dramas.

Nida Yasir has confirmed in many of her interviews that she takes great care of her health and her fitness which is why she still looks like a girl. Most people are not aware that Nida Yasir is also the mother of three kids. In an interview, Nida and her husband admitted that at the moment we have no intention of bringing our children into the showbiz industry.

Do you also follow Nida Yasir’s Morning Show on ARY Digital five days a week? If so, we look forward to reading your comments. Thanks!