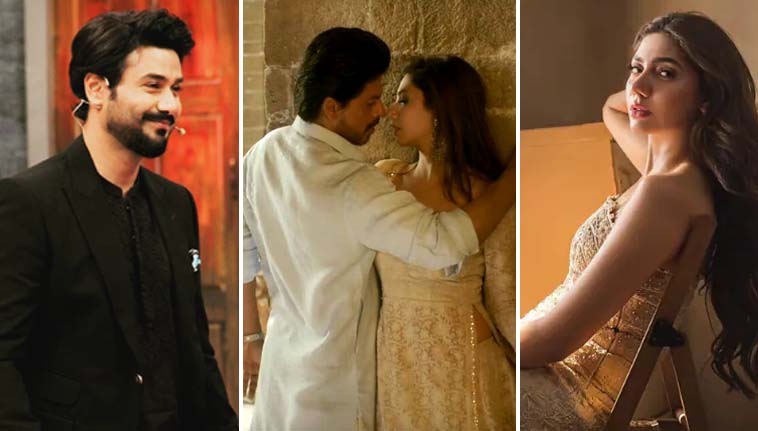 Ali Abbas has shared the most worst words or hate he received in his entire career. He stated that during an event Mahira Khan was subjected to criticism for not wearing dupatta and people were so cruel to make derogatory remarks even when she was wearing a fully covered Attire. During all this scenario Ali Abbas came forward to rescue Mahira Khan.

He had to get a lot of abuse and criticism for favoring Mahira Khan. People criticized her for not wearing dupatta and Ali Abbas commented that all those who had issues with her dupatta could make an effort to not to stare at her and keep your eyes down. His very comment infuriated the trollers hence resulted in severe trolling and criticism.

It has literally become a dilemma of our society that majority of social media users consider it their right to judge or backlash every other celebrity regardless of the fact that they are also human beings and their harsh words and comments which are doing character assassination may have a severe impact on them. It’s quite usual that anyone can write anything about any celebrity just for the sake of some views and followers. This trend should be changed. The different schools of thought should be welcomed by keeping all the limits and individuals’ respect in mind.

This stereotypical mindset should be discouraged. We think we need to develop the stamina to bear and tolerate the difference of opinion. When people come forward having different opinions on the same issue eventually results in degradation, abuse, and other serious things, our talk shows And social media is the best example in this regard. Do watch Ali Abbas’s interview here.

What do you guys think about this trolling and pointless criticism? Your feedback is always loved. Thanks.

Ahsan Khan Dishes Out Most Astonishing Secret, Tells How Hina Altaf and Agha Ali Got Married In Just 11 Days

Aamir Liaquat Hussain reveals his strange wish says, I am about to leave Pakistan and will disappear like Salman Khan’s movie ‘EK THA TIGER’