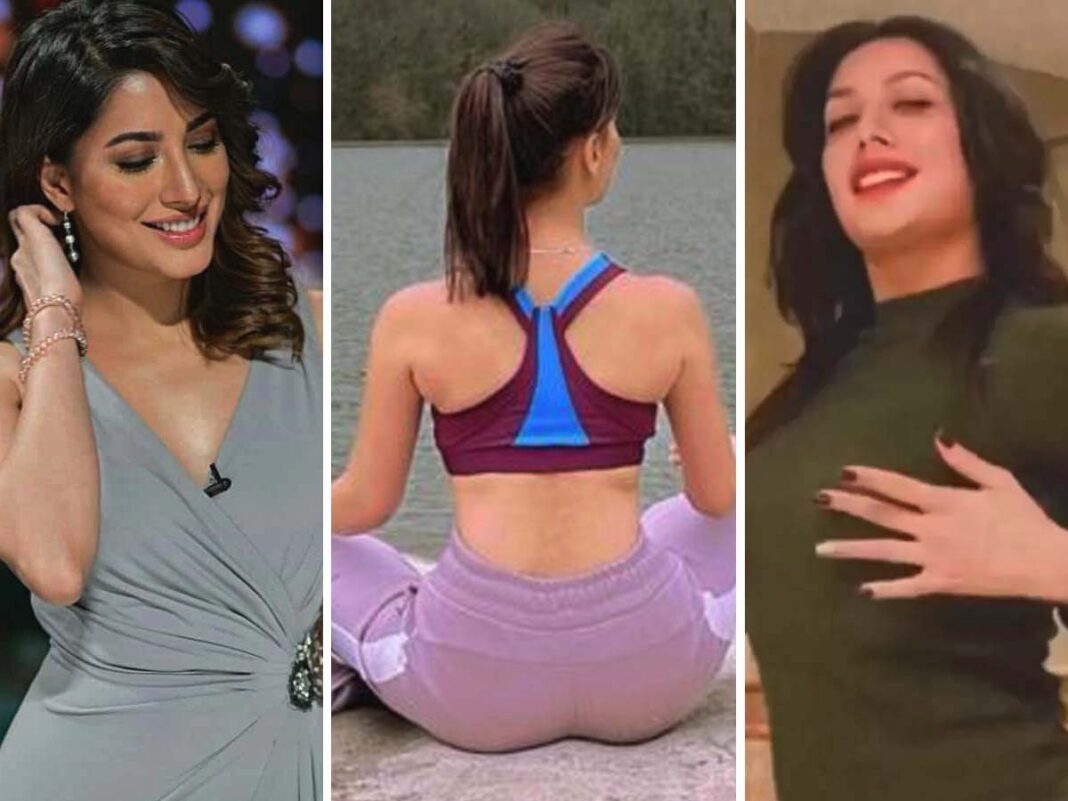 Mehwish Hayat is the diva of Pakistani industry. She is a versatile and evergreen model and actress and has worked on many projects. She is most popular among the masses for her films. Mehwish has started her film debut from the Insha’Allah in 2009 which is not a huge success. But afterward, the films in which she appeared are counted among the highest-grossing films.

Included among them are Actor in law, Punjab Nahi Jaungi, Jawaani Phir Nahi Ani, Chalawa, and many others. Mehwish has also done various item songs for her films which either receive public criticism over the bold dressing and scenes or either liked by the general public.

Mehwish often remains in news for her pictures or videos shared on social media. Her dramas are also loved by the netizens because of her phenomenal acting. The famous dramas are Dil Lagi, Miraat ul Uroos, Ru Baru, and many others. In 2019, Mehwish was awarded with Tamgha e Imtiaz by the government of Pakistan.

Now recently, the diva shares some pictures on her Instagram. The picture grabs the attention of the audience soon she posted because of her dress. She shares the pictures in which she can be seen relaxing in front of a lake in meditation. Her face is on the lakeside and is wearing a sports suit which is criticized by the public. She also wrote a cheesy caption: wish you were here along with it. Have a look at the pictures and the public opinion on them!

One user wrote angrily, “Be ashamed in Ramadan.”

Another user wrote that now all the girls are the same.

Share your views on these latest pictures of Mehwish Hayat in the comments section below.