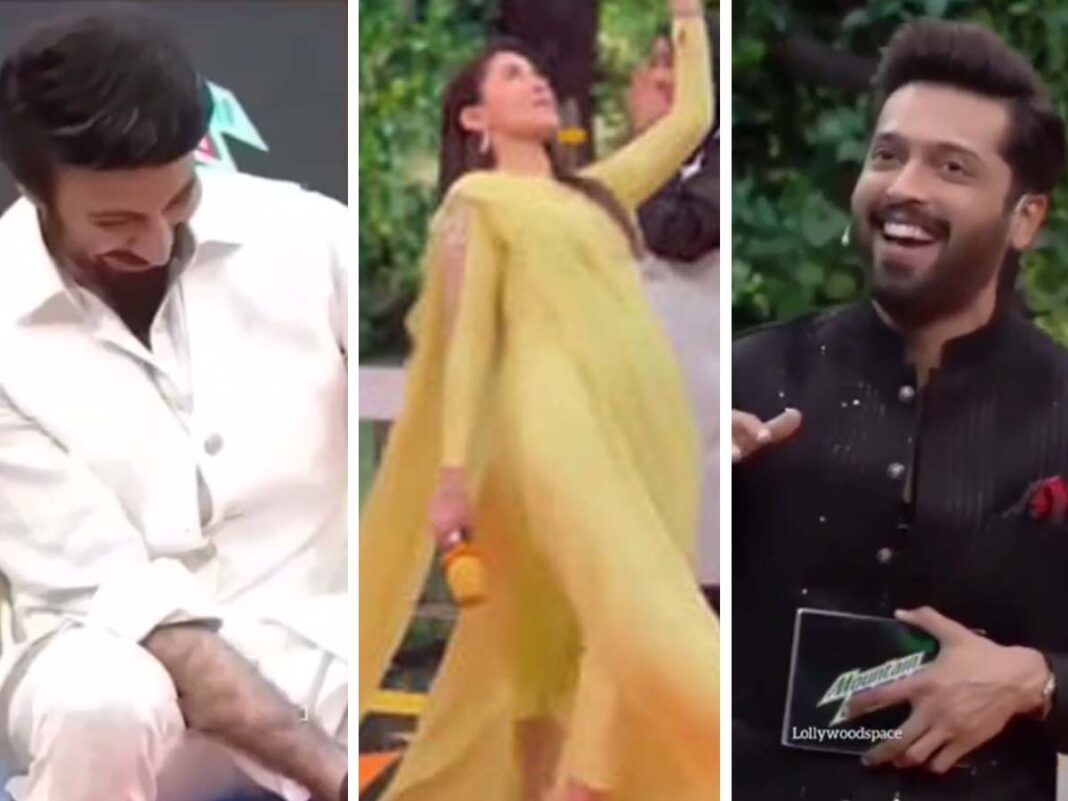 Jeeto Pakistan is the  Pakistani game show. It is hosted by the famous producer and actor of the Pakistani drama and film industry Fahad Mustafa. The host conducts several fun-filled activities for the audience and by winning the games and answering the questions, they are given gifts and prizes.

In Ramadan this year, netizens are not happy with the show. Firstly, the public is of the view that the show’s timings should be altered because it is broadcasted live at the time right after iftaar. Now many people are of the view that it is the time for prayer and Taraweeh, when the show is live so many people leave their prayers in order to enjoy it.

Fans also criticized the show this year because of Sana Javed’s appearance. She has been the captain of the league since last year but after all the allegations now against her, the public didn’t like her. Apart from this, on the first day of the show, many strange things happen. Firstly, a clip of the show was viral when Shaista Lodhi was going to fall in the show, Secondly, Sana Javed was also being hit by a box in the show.

Another thing that now grabbed the public attention is that Aijaz Aslam’s trouser was torn. And the host Fahad himself announces that this is not liked by the viewers as they are opposing that Fahad is now following Aamir Liaquat for showing some cringe content in his show.

How do people express their opinion after watching the video of Aijaz Aslam’s pajama torn?

One user wrote angrily that this show is not good at all in Ramadan.

Another user wrote that it is rude that they are following Aamir Liaquat Hussain path.

Another user jokingly wrote that we see the same people again and again in Ramadan.

Share your views on this article in the comments section below.

Charismatic Clicks Of Saboor Aly With Her In-Laws