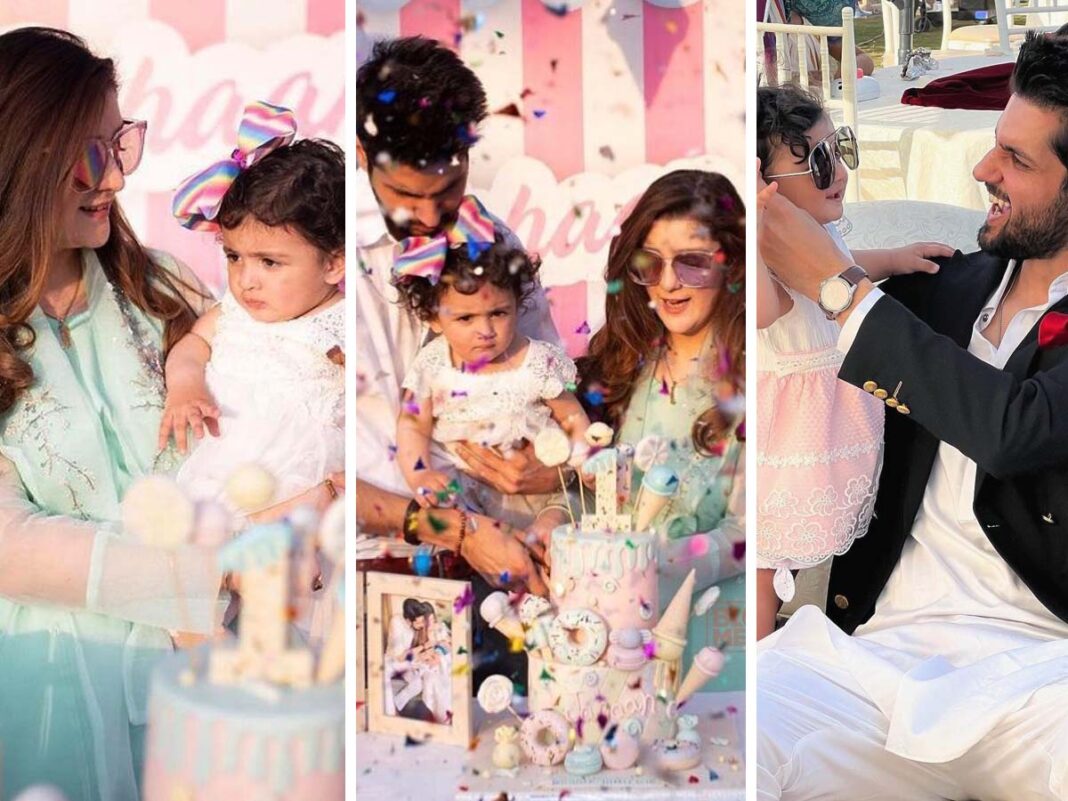 Abdullah Qureshi is a Pakistani singer, songwriter, and music composer. He started out playing for underground rock and metal bands in Islamabad as he belongs there. Later he started his own youtube channel from his name where he uploads song covers. He started the channel in 2013.

After that, he gained popularity from his Youtube covers, and then with the passage of time, he started getting concerts all across Pakistan. He is the cousin of a famous actress and producer Hareem Farooq. Abdullah has done Mass Communication from the top-rated university NUST of Pakistan.

After getting appreciation on youtube channel, he appears in Nescafé Basement season 4. His songs performed there were Kitni Sadiyan and Awaaz do. He got much fame after his take on Coke Studio’s famous song Afreen Afreen and Sufi medley. The first song that he released was Tere Liye in 2013.

After that, he released many songs that gained him international appreciation. His most famous songs are Chan Mahi, Dastaan, Fasana, Aaja, and many others. He was married to Sadiya Subhan in the year 2019. In the year 2021, the couple was blessed with a beautiful daughter Jahaan Abdullah Qureshi. Now they celebrated the first birthday of their daughter and we are loving the beautiful clicks from the event.

Share your views on these beautiful family clicks of Abdullah Qureshi in the comments section below. Thanks!