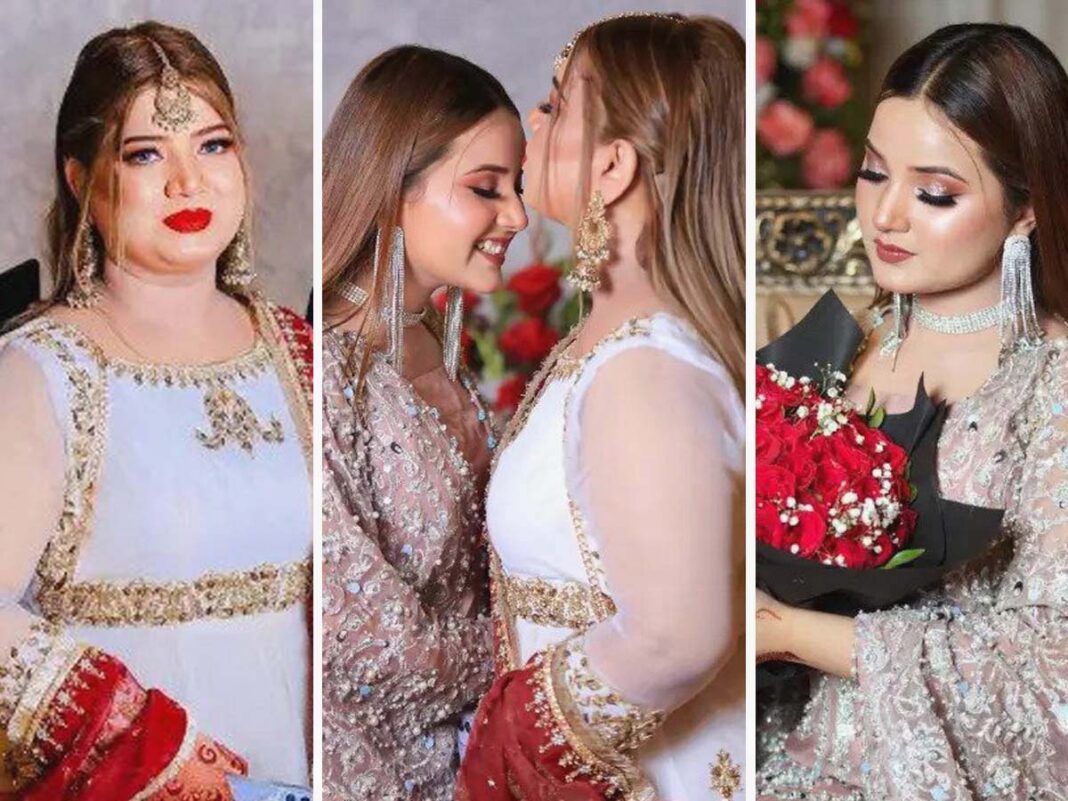 Rabeeca Khan is one of Pakistan’s young fashion models and TikTok star. TikTok is one of the most used apps in Pakistan since last years. It is because this platform has provided many people to display their talent. However, some netizens are of the view that this app should be banned in Pakistan because of the vulgarity that it contains.

So Rabeeca is also one of those stars who use TikTok to gain popularity. Rabeeca is now one of the most famous TikTok stars and Instagram bloggers. She is followed by a large number of her fans both on TikTok and Instagram accounts. Fans love her because of her cuteness and style sense.

Rabeeca is associated with many top brands and has done their promotions on her Instagram account. She has also appeared in many song videos. Her song Nazar-e-Karam became very famous. Her couple with another TikToker Hussain Tareen is popular among the public. Both appear together in Danish Taimoor’s show named Gameshow Ab Aisay Chalay Ga.

Recently, Rabeeca shares some adorable clicks with her family. In the pictures, they can be seen at a wedding event. Rabeeca can be seen in the pictures with her brothers, sister, and mother. She often shares pictures and videos with her mother and depicts love for her.

So how did you like these beautiful clicks of Rabeeca with her family, share your reviews in the comments section below. Thanks!