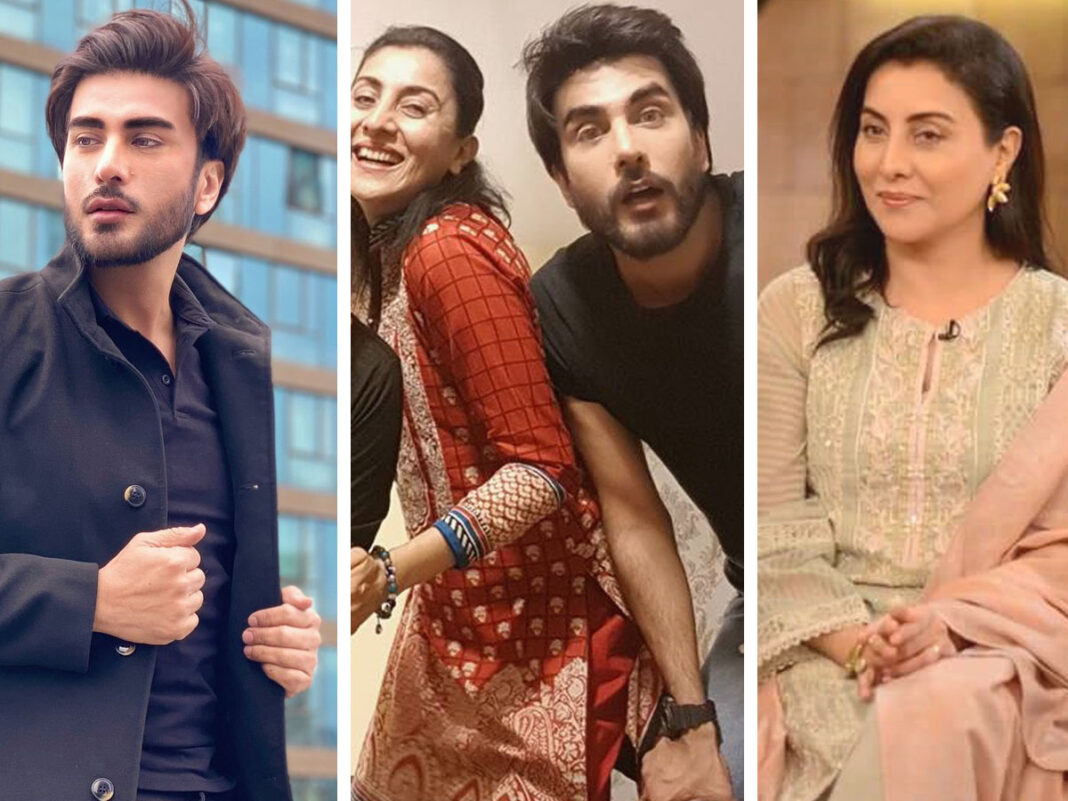 Imran Abbas is a Pakistani famous actor, singer, producer, and former model. Imran has been working in the industry since a young age in 2003. The heartthrob has worked in various dramas and films too. He has also appeared in a Bollywood movie Creature 3D alongside with Bipasha Basu for which he was nominated at the Filmfare Awards.

Laila Wasti’s famous drama serials are Ishq e Laa, Qurban, Hum Kahan Ke Sachay Thay, Dil Ruba, Dunk, Bebaak, and many others. Laila Wasti and Imran Abbas once grabbed the attention of the audience from Laila and Imran’s picture that Laila posted on her Instagram. She posted the picture on Valentine’s day and tagged Imran with the caption that he made her valentines day better.

They both then made it clear that there is nothing going on between them, but they are just friends and besties. Now once again Laila posted a picture of both and called Imran as her strength. This picture and the caption again left the netizens while speculating about their relationship. While there are also some of their fans who kept on taking their aide and saying that they are friends in real life and nothing else. Have a look at Laila’s post and the netizen’s opinion over it!

Share your views on this picture and the caption in the comments section below. Thanks!

Charismatic Clicks Of Saboor Aly With Her In-Laws